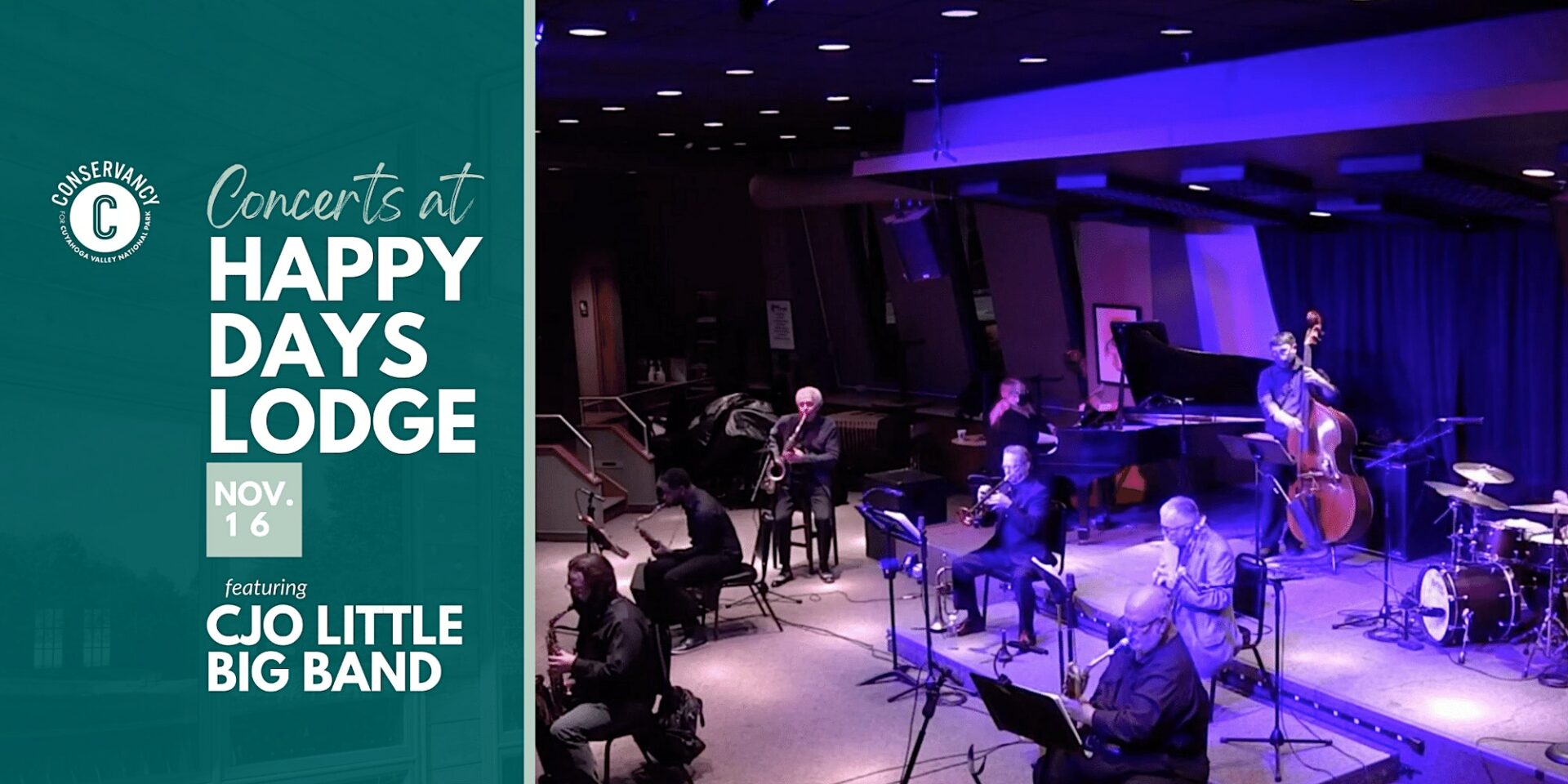 Join us Wednesday, Nov. 16, to see CJO Little Big Band live at Happy Days Lodge! The 8 piece CJO Little Big Band was formed in response to the pandemic — the CJO found that many of the performing venues that they typically enjoyed for 36 years could not safely support having the entire 18 piece CJO perform. In addition to providing CJO musicians with some much needed work, this smaller ensemble provided an opportunity for the CJO to connect, host and perform with musicians and styles that CJO’s Season Series and CJO in the City performances might not typically allow. Over the last three years, the CJO Little Big Band has collaborated with the Cleveland Composer’s Guild, local luminaries like Eddie Bacchus, Ernie Krivda, Dominic Farinacci and many others. Tonight, the CJO reprises several concerts that the Little Big Band has performed with violinist Reed Simon and vocalist Evelyn Wright.