Live Music is Back!

In addition to the Americana-style acts we’ve hosted in the past, we’re bringing in talented artists from other genres, like contemporary jazz and eclectic soul. We can’t wait to see you there! 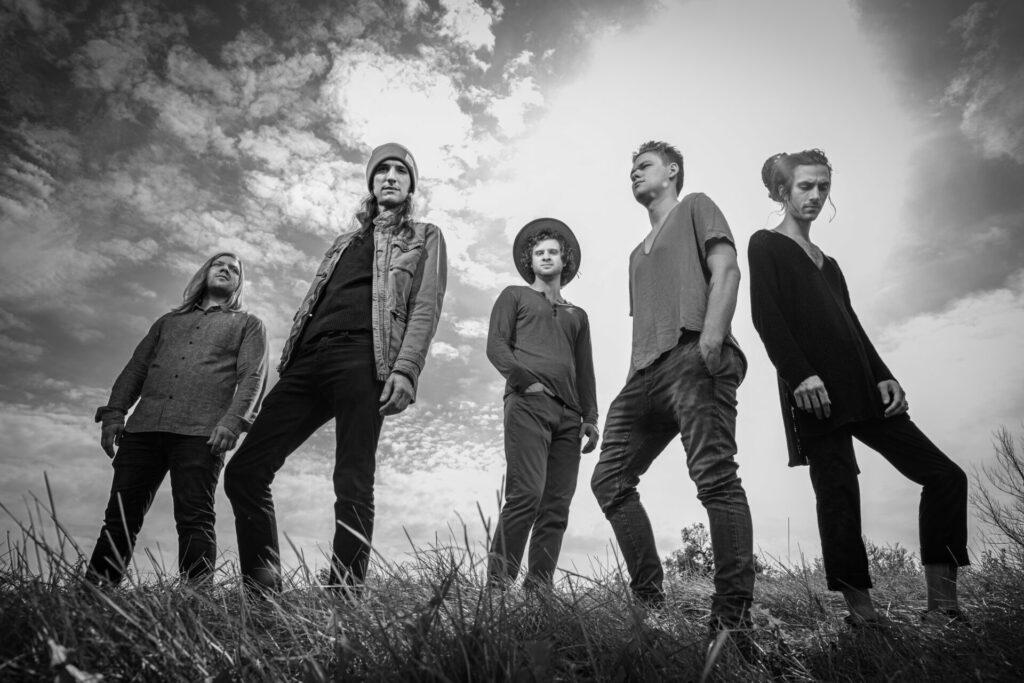 The Way Down Wanderers

Join us Wednesday, Jan. 18, 2023, to see The Way Down Wanderers live at Happy Days Lodge! Often referred to by fans as one of the hardest-working, hardest-touring bands on the circuit today, the 5-piece Illinois-based act not only proves that classification with their jam-packed tour schedule but also on stage every night, with youthful exuberance and a lively stage show, as reliable as it is infectious. High-energy percussion, mandolin, guitar, bass, banjo and fiddle weave seamlessly together to create an experience for fans that has sold out shows across the UK and the United States, filling the front rows with fans not just singing along to one tune, but singing along to all of them. 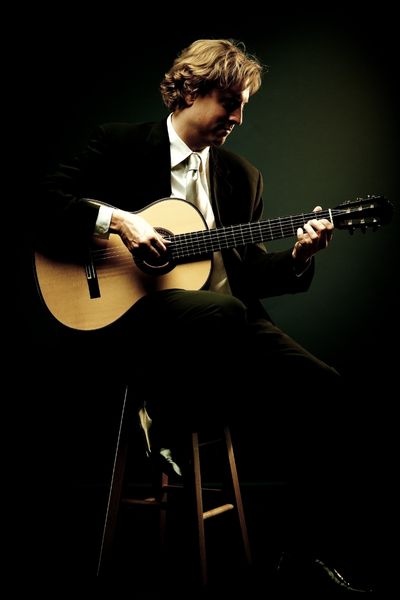 Vieaux has a strong presence on radio and streaming services. In 2022, his long-awaited “Bach Volume 2: Works for Violin” was released in April on Azica Records to critical acclaim. “Shining Night”, a CD featuring his duo with violinist Anne Akiko Meyers, was released in May. His Sony Classical recording of Michael Fine’s “Concierto del Luna” for flute and guitar (with flutist Alexa Still) is yet another Spring release. Vieaux recently recorded Pat Metheny’s “Four Paths of Light”, a solo work dedicated to him by Pat, for Metheny’s 2021 album “Road to the Sun”. 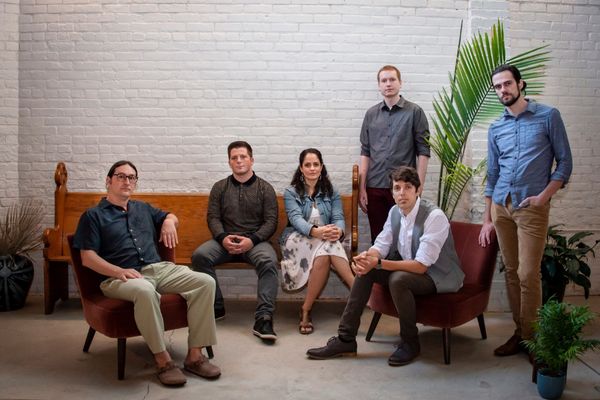 Join us Wednesday, Apr. 26, 2023, to see Alla Boara live at Happy Days Lodge! Their modern arrangements of folk lullabies, laments, hymns, and festival songs are surprising, playful, mournful, tender, and bewitching. Live performances can also be accompanied alongside projected visual images and audio samples that reveal a deeper insight to where these songs come from (Ancient Roots). Alla Boara’s dynamic music and storytelling aims to inspire audiences of all ethnic heritages to treasure their musical roots and consider historical songs’ contemporary cultural relevance.

Vision of drummer and composer Anthony Taddeo (Helen Welch/Hey Mavis), Alla Boara also features vocalist Amanda Powell (Apollo’s Fire), guitarist Dan Bruce, trumpeter Tommy Lehman, bassist Ian Kinnaman, and accordionist and keyboardist Clay Colley. Currently finishing their first record, which will be released in fall 2022, Alla Boara has received critical acclaim for its originality and accessibility and was recently featured in La Gazzetta Italiana and predicted to have a bright future by Cleveland Magazine. Alla Boara also features a robust outreach curriculum that is suitable for adults and children alike and also offers a set of more traditional music that can bring the right atmosphere to any Italian themed dinner or wine-tasting.